Bring Me The Horizon

Bring Me the Horizon's founding members came from diverse musical backgrounds within metal and rock. Matt Nicholls and Oliver Sykes had a common interest in American metalcore such as Norma Jean and Skycamefalling, and used to attend local hardcore punk shows. They later met Lee Malia, who spoke with them about thrash metal and melodic death metal bands like Metallica and At the Gates; Malia had also been part of a Metallica tribute band before meeting the pair. Bring Me the Horizon officially formed in March 2004, when the members were aged 15 to 17. Curtis Ward, who also lived in the Rotherham area, joined Sykes, Malia and Nicholls on drums. Bassist Matt Kean, who was in other local bands, completed the line-up. Their name was taken from the line in the film Pirates of the Caribbean: The Curse of the Black Pearl, where Captain Jack Sparrow says "Now, bring me that horizon." The band played their first live show on April 15, 2004, at The Charter Arms in Rotherham, England. 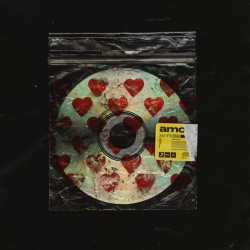 Bring Me The Horizon ...Hazte Fan 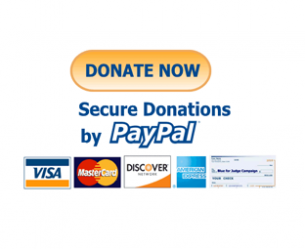 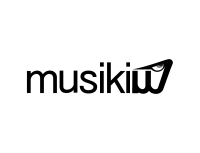